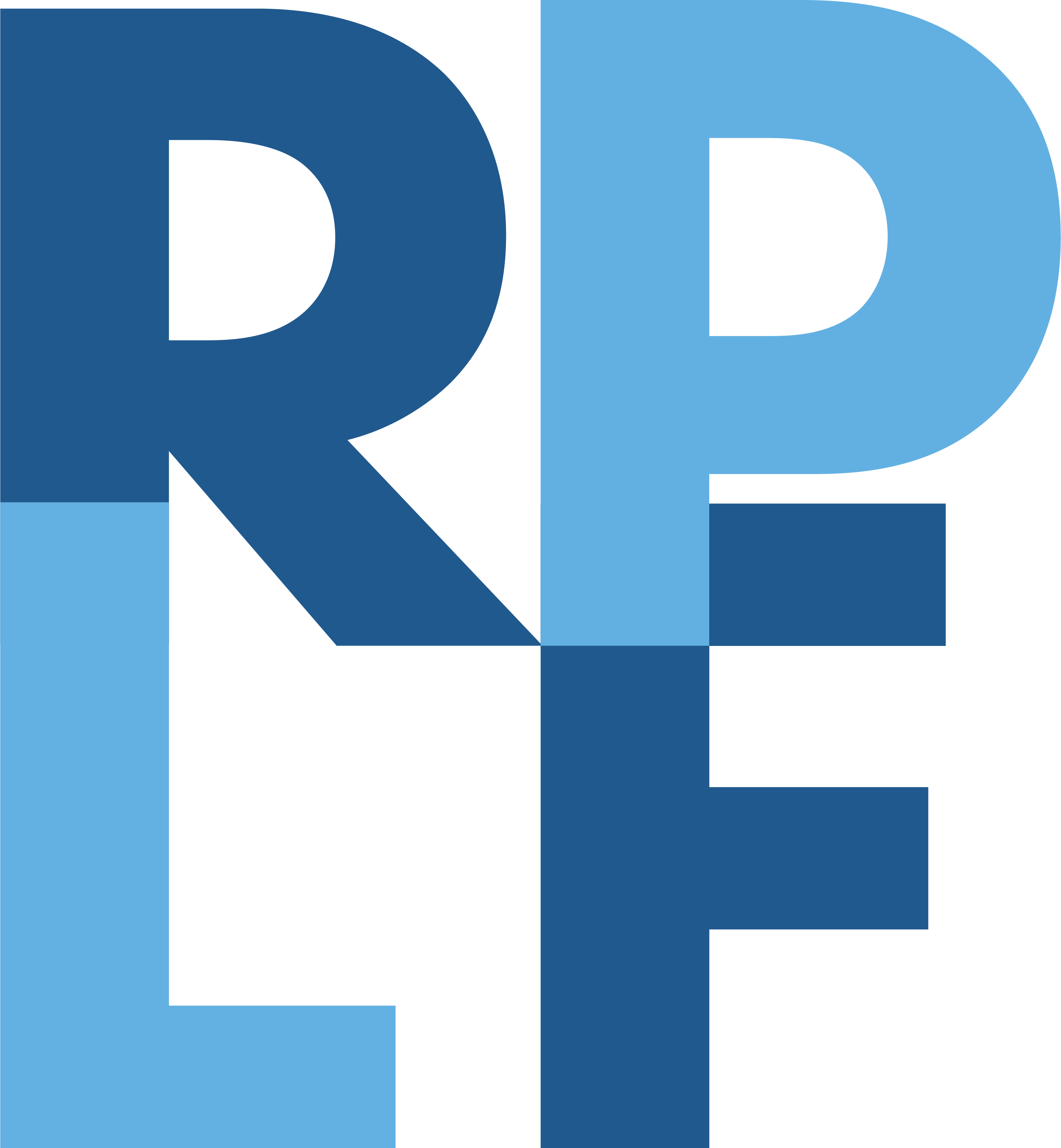 We are looking forward to soon announcing dates for 2023 Top Chef NWA! In the meantime, we have partnered with Chef Michael Henry to offer a unique in-home dining experience to one lucky couple! All that we ask is that you subscribe to our e-letter via the form below and answer a few questions about our organization and our signature event of the year! One name will be drawn on February 8th. 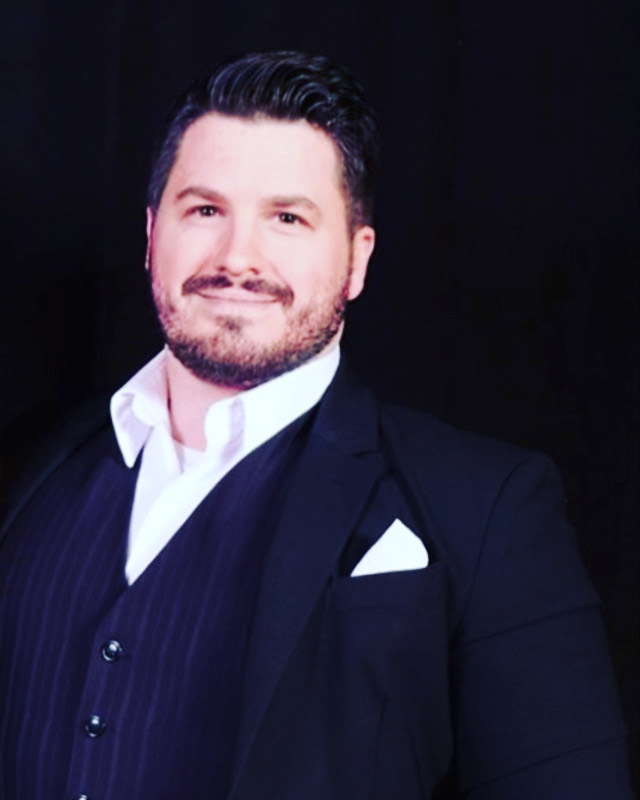 Chef Mike Henry’s passion for culinary arts started at a young age. In his early years, he started as a dishwasher for a local university and quickly rose the ranks in the kitchen to help where he could. Soon after, Henry put his passion to the side to serve in the US Navy. He was then able to travel the world and in turn explore many different tastes and culinary techniques. Henry was also able to attend a prestigious culinary school and started competing. As a Certified Executive Chef, Mike Henry put himself on the map 4 years later with the opening of his restaurant group where he has won multiple awards and nominations. Becoming highly recommended, Chef Mike Henry brings a deft touch and unwavering passion to every dish. He is well known for competitive judging in BBQ and culinary competitions around the US as well as competing in them. Henry has built a reputation for outstanding leadership and exuberant culinary creativity early in his career, from specializing in anything from high-end catering and restaurant management to franchise consulting. 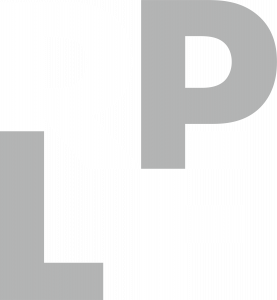